Sometimes I wonder what I would have done during the war. Would I have Sieg Heiled and collaborated? Joined the resistance? Or kept my mouth shut and tried not to stand out? I know that I could have done any number of these things well. Except maybe not standing out – I'm not very good at that. In old photographs I see Plzeners Sieg Heiling, waving, listening and cheering under Nazi flags, but also under flags with stars and stripes, with the hammer and sickle...

This is all part of our history and at a certain level there is no need to judge what was good and what was bad. Let's just accept it and deal with the fact that we have all of these things inside us, that these people are us too, that we come from this and that it all somehow influenced us. I personally experienced some 20 years of Communism. I was happy when the Velvet Revolution came and one-party rule ended, even if the regime's last days, when it no longer had much power, were not entirely unpleasant. Those of us who were the "proletariat youth" in the technical schools were among the last to be supported, pampered even, and we received a free education in the basics of a trade that today you can hardly hope to find. Yes, a large part of my training forming the basis of who I am today was received under the old regime and in the period right after its collapse; so mainly in socialist schools from politically reliable teachers. Some things from that time were great, some things were terrible. I don't judge what should or could have been different; I just point out that it's liberating to recognize and honour the reality. That's just how it was with everything, including lantern parades and concentration camps. 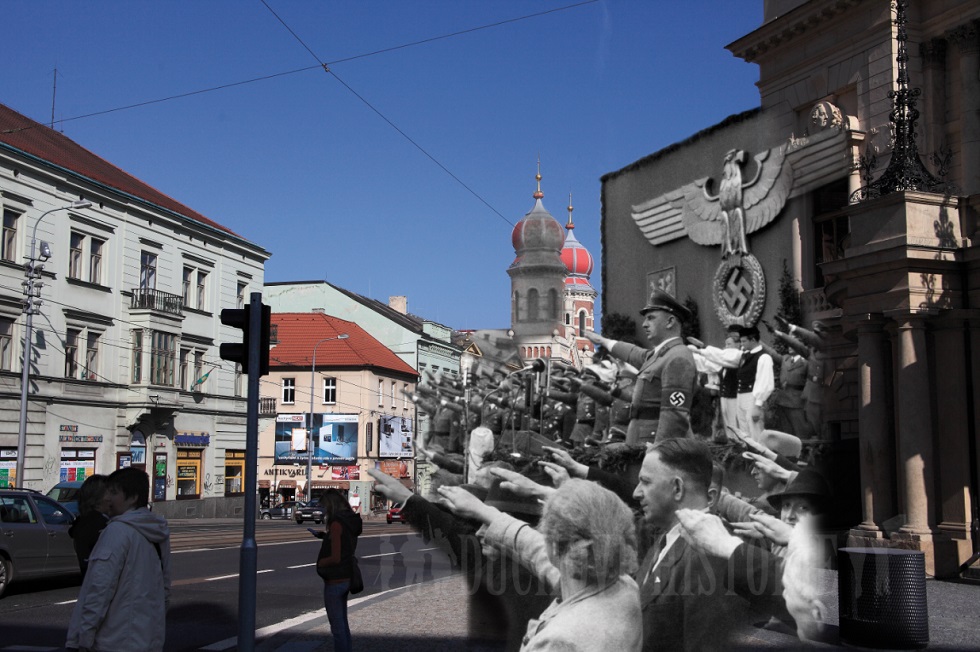 I have a high regard for the Plzeners who suffered during the war, but I also understand the choices of those who collaborated and I feel compassion for the suffering that they experienced in retribution. I perceive the benefit and the pain – the pros and cons, if you will – which German rule brought us during the occupation, and I can say that today I am at peace with this period. I admire the soldiers who fought for our freedom and our country, who on both sides of the future Iron Curtain knew exactly what they were sending their men to fight for. I admire the families and friends who feared for the soldiers on the front. I share their joy over post-war reunions and sadness when they do not happen. I am sorry for all post-war excesses and injustices which followed from reprisals for the suffering of occupation. I am proud of the president who was able to apologize for this. I still cannot come to terms with the fact that after 1948 part of our cultured and educated population could be seduced by the cruel and primitive Bolshevik policies, full of hatred and pain.

Unlike German Nazism, which openly declared its hostility, the Communists committed the same atrocities while constantly citing brotherhood and unity.

Thank God I never experienced those cruellest of times, the period of normalization, when the "proletariat" classes governed everything from education to public administration and industry. I was a mostly carefree child then, and in school I was lucky to have around me and see human beings rather than their class profiles. But I respect this reality too and believe that it was a necessary part of our history and our social education, a part which in other countries in the East and West was played by similar experiences for other reasons. Everyone had the lessons which they needed. I hope that we use this experience as an instrument, a kind of gauge of freedom. In light of the current political situation, I firmly believe that for us to understand who we are and where we want to belong, the lesson will serve us well and will not have to be repeated.